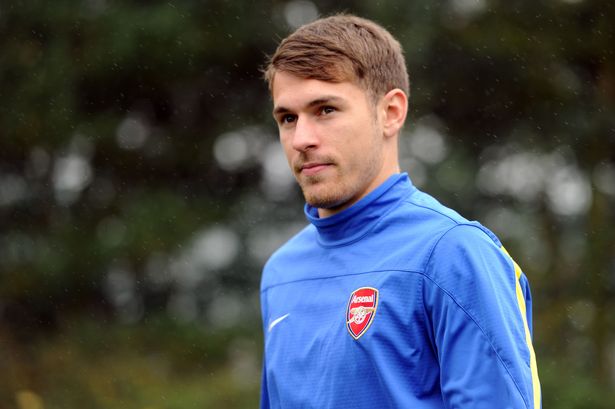 Following some recent bad results including last weekend’s 3-0 loss to Everton on Ramsey’s return to the team after having been out injured since Boxing Day,  the young Welshman has called for his side to respond against Wigan if they are to have any chance of ending their nine-year trophy drought.

“We have to pick ourselves back up now,” he said.

“We have still got a lot of points to play for. We are in the semi-final of the FA Cup, so we have got to put things right.

“We have to put a strong run-in together now. We have five games left and we will aim to win them all to give us the best opportunity to finish fourth or higher.

“I think Everton still have a few difficult games but, then again, every game is difficult in this league.

“So many teams can upset each other so we will have to be aware of that, concentrate on ourselves and just play for the remaining 15 points.”

The only positive to come from the defeat at Goodison Park was the return of Ramsey who before getting injured was having his best season ever.

“It was very frustrating for me to be out for three months of the season when things were looking so good,” he told the club’s official website.

“These things happen in football and I am just glad to be back out there now.

“Hopefully I can show what I can do, help this team achieve Champions League football again and hopefully have a medal at the end of the year.”