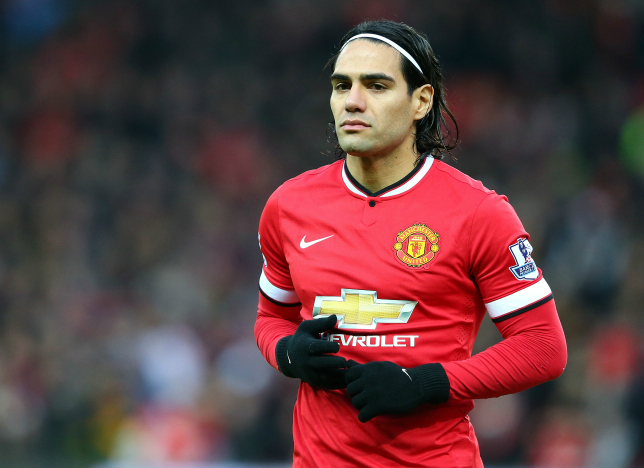 Colombia international striker Radamel Falcao has it appears reluctantly accepted his role as a bit player at Manchester United, and is well aware that the club will not be taking up their option of making his loan from Monaco a permanent deal at the end of the season.

The 29-year-old former Atletico Madrid striker has scored just four goals at Old Trafford this season and looks certain to be sent back to Monaco at the of the season as the principality based club looks for a buyer.

Despite falling out of favour with trainer LVG Falcao’s mother Carmenza Zarate backs the Dutch coach saying: “Although it’s hard not to be a starter, he has to accept the coach’s decision.

“We have to respect Van Gaal as a coach and his methods.

“I don’t think what he is doing to Falcao is anything personal because the same is happening to Angel di Maria and Robin van Persie.

“It’s his way of working and you have to respect that.”