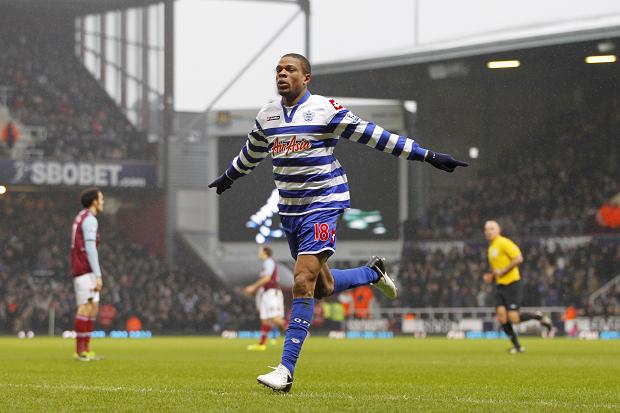 Queens Park Rangers manager Harry Rednapp has let it be known that either Liverpool or Arsenal can have striker Loic Remy for £8 million according to the Daily Mail.

Both Liverpool and Arsenal are in the market for a new striker this summer, and the Hoops boss Redknapp has let it be known that Remy is available after having spent last season on loan at Newcastle United.

Remy first joined QPR from Marseille in 2013 on a four-and-a-half-year deal but only scored six goals in his first season prompting him to be sent out on loan to Newcastle where he has done much better scoring 14 goals in 25 appearances.

Despite QPR returning to the Premiership following a 1-0 win over derby in the Championship playoff manager Rednapp cannot see the 27-year-old French international returning to Loftus Road saying: ‘I don’t see (Loic) Remy wanting to come back and play.’

‘I wouldn’t know what he’ll do, but I think he’s got a buy-out clause which is at a reasonable level.

‘Not much more than we paid for him.’