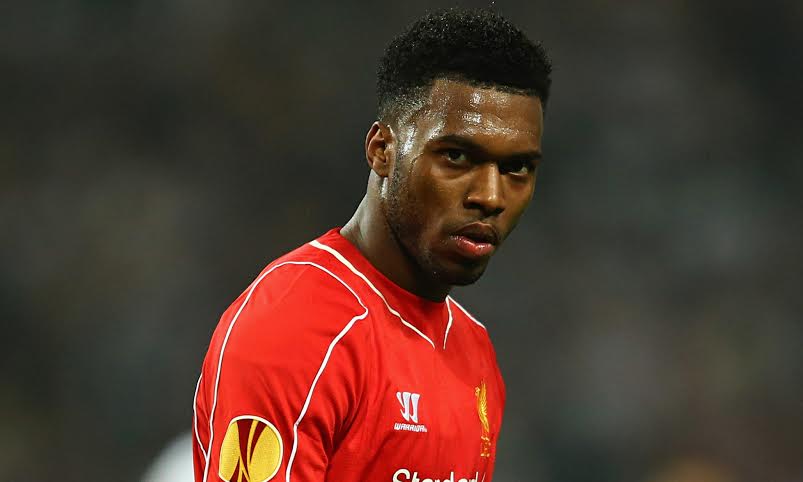 French champions Paris Saint-Germain have made Liverpool striker Daniel Sturridge their main target should Edinson Cavani decide to leave the club this summer.

The 29-year-old Uruguayan striker is trying to decide whether or not he wants to remain at the Parc des Princes, and with Swedish international Zlatan Ibrahimovic almost certain to leave, the club is in need of a quality striker.

According to British daily tabloid newspaper the Sun PSG trainer Laurent Blanc has placed Sturridge at the top of a list of possible replacements, and will be sending club scouts to England on Tuesday in the hope that Sturridge is selected to take part in a friendly at Wembley with Holland.

Liverpool manager Jürgen Klopp has already made it clear that he has no plans to sell Sturridge, with the 26-year-old having signed a new five year contract worth £150,000 per-week with the club last season.

Having said that however, when asked about rumours linking Jordan Henderson with a move to Tottenham, the German manager said he would never keep players at the club if they wanted to leave.