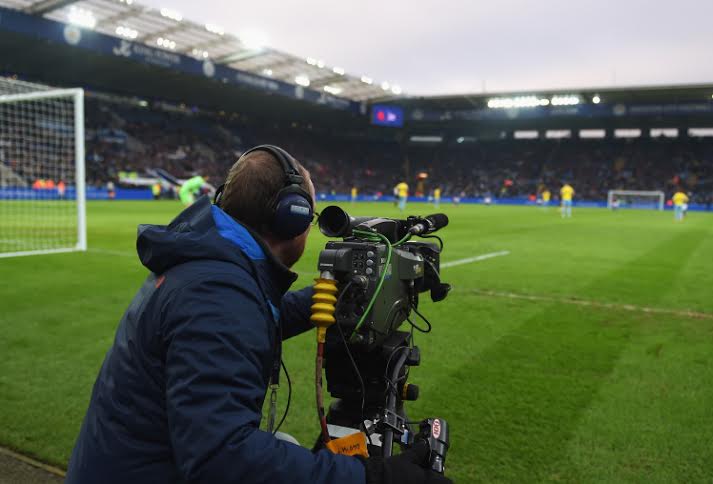 Many of us football fans are forced to watch our favourite team play by logging on to a website that provides a free stream of the match, and while it is annoying having to deal with all the pop-up advertising and sometimes poor quality should the sites be blocked we may have to give up our weekend pastime.

With BT Sport and Sky spending £5.1 billion for the rights to broadcast Premier League matches the broadcasters are pushing for the Premier League to crack down on fans being able to watch the matches via illegal foreign links.

The Daily Mail claims that nearly one million people watch the traditional Saturday afternoon games on the Internet by logging onto websites that stream the matches from television stations based in America, Australia, New Zealand and the United Arab Emirates.

Now in an attempt to make everyone pay in the UK to watch matches the Premier League is teaming up with cyber security experts such as Net Result, Irdeto and ID Inquiries in an attempt to block illegal streaming.

Should the Premier League be successful, it may only be short lived as all UK residents will need to do is log onto the internet using a proxy server outside of the UK to be able to view the matches online.