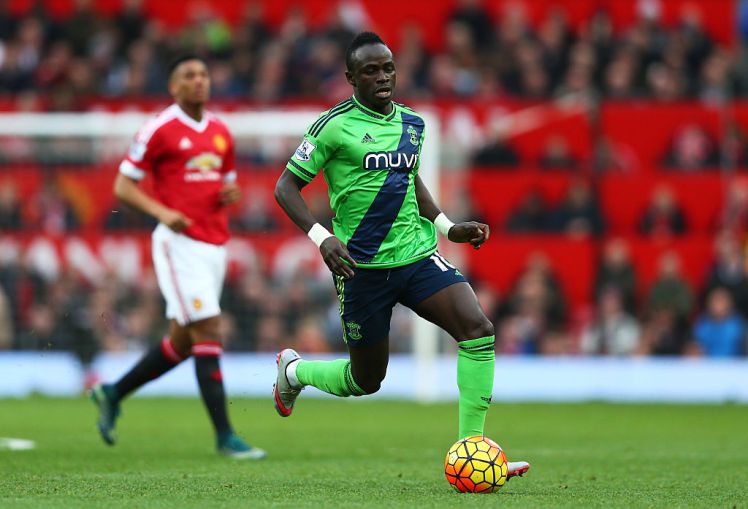 According to the latest news out of East London, West Ham United is ready to battle Manchester United for Southampton’s Sadio Mane.

In a move that has come right out of the blue the Hammers have decided to compete with the English leagues big spenders for the Saints 23-year-old star ahead of their big move into London’s Olympic Stadium.

Last season the Senegalese forward scored 10 goals in 30 league appearances for Southampton, and while he hasn’t lived up to that this time out both the Hammers and United remain keen on signing him.

Saint boss Ronald Koeman has claimed that none of his players will be leaving during the January transfer window, giving West Ham manager Slaven Bilic hope that a strong second half of the season could see West Ham finish above United in the league and that the guarantee of being a regular starter will be enough to pursued Mane to choose London over the rainy Northwest.