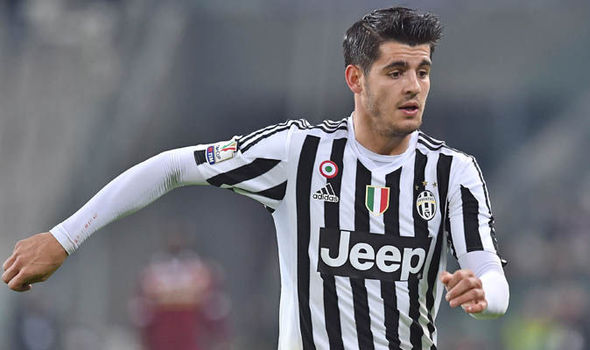 With nearly every top club in the Premier Looking to sign a top striker it is no surprise that the name of Juventus forward Alvaro Morata is on every manager’s lips.

The Spanish international had a banner first season in Serie A after moving to Italy from Real Madrid scoring 15 goals and great performances against his old club, and Barcelona in the Champions League.

This season however things are not going so well, with Juventus trainer Massimiliano Allegri preferring to play summer signings Paulo Dybala and Mario Mandzukic rather than the 23-year-old Spaniard.

According Italian sports newspaper Gazzetta dello Sport Liverpool are willing to spend around £45million to buy Morata and have spoken to the Serie A champions about getting a deal done before the end of the month.

While speaking to talkSPORT former Reds player Dietmar Hamann called on the club to reveal the truth about Sturridge’s injury woes.

“The club has got a responsibility to tell the paying public what is wrong with him.”

“If he has got a hamstring injury, an ankle injury, or whatever he may have, the people who pay for a season ticket have got a right to know what is wrong with him.

“Judging by the way Jurgen Klopp answered his questions [ahead of the Manchester United game]; I don’t think there is too much wrong with the player.”

Now that Liverpool are after Morata it will be interesting to see if any of the other top Premier League sides get involved also.