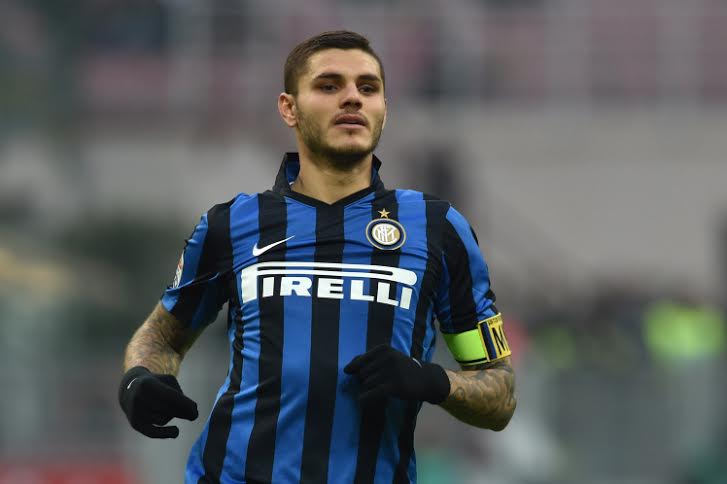 In what could be good news for Liverpool, and any other Premier League side looking to buy a striker today, Inter Milan is ready to sell Argentinean striker Mauro Icardi for £19million according to Sport Mediaset.

The reason a striker of Icardi’s quality is available for such a low price is because he has reportedly had a falling out with Inter Milan boss Roberto Mancini, and now the former Manchester City manager just wants rid of him.

Liverpool have already had first-hand knowledge of what it is like to have a needy striker in their midst while Mario Balotelli was at the club, and given Mancini’s troubles with Balotelli there is no chance that the on loan at AC Milan striker could be made any part of a possible deal.

There has been interest from other Premier League teams including Chelsea and Manchester City, but given the fact Arsenal and Manchester United are also in the market for a forward, Icardi could end up anywhere.