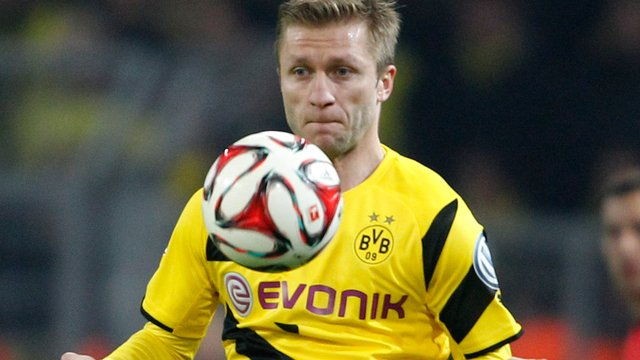 The Poland national team captain has not featured in any of the North Rhine Westphalia clubs opening three games of the season, sparking rumours he may be on his way out of the Signal Iduna Park.

According to German newspaper Bild, Real Betis are considering a move for the midfielder but may find it difficult to match the 29-year-olds wage demands.

Blaszczykowski is apparently asking for a salary of £1.8 million a year which is much more than the Spanish club can afford to pay, but a drop in the ocean for the big English clubs.