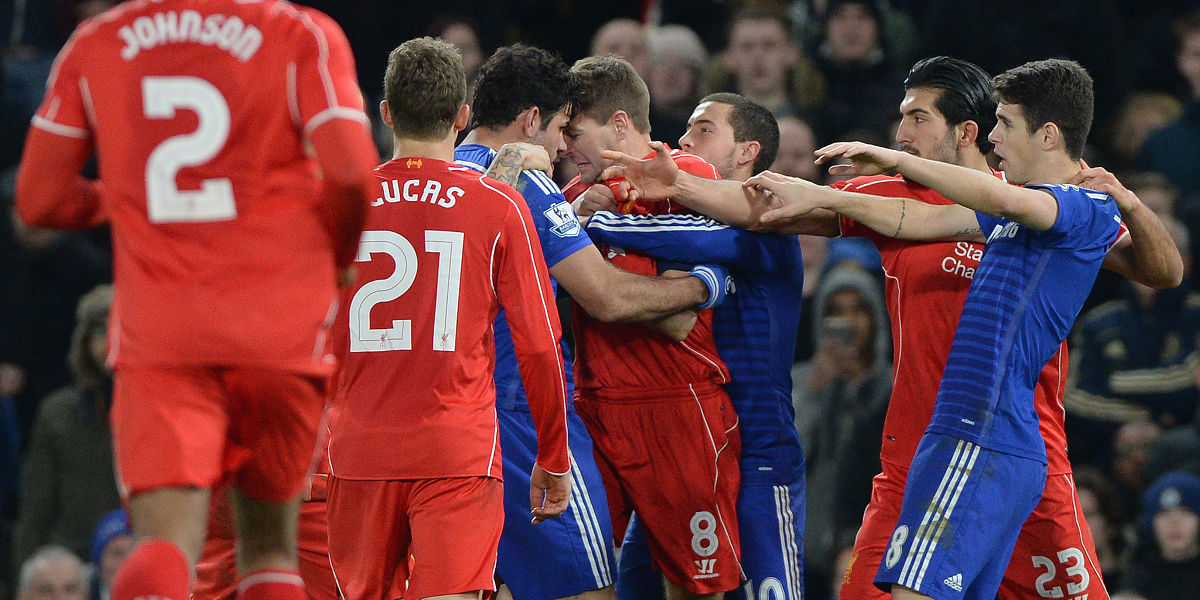 If you were thinking of checking out the Premier League ticket prices – 2016-2017 season so you could go and watch a game this coming weekend then here are a few predictions which should help you decide where to go. You obviously wouldn’t want to watch a dull match, right? These predictions should help you choose the right one:

This is clearly the highlight of the weekend. The only problem is, it will be on Friday night instead of the weekend. Chelsea picked up a solitary point against Swansea last week but did really well in the Champions League. Liverpool defeated Leicester 4-1 at their first outing last week at Anfield. Coutinho could be back in the line-up once again after being benched last week.

Hull managed just a point against Burnley last week. But, they have only lost one of their opening four matches this season. Arsenal was able to pick up a very late win against Southampton last weekend and are struggling to hit top form. Alexis Sanchez should make a comeback to the starting eleven this week after only playing thirty minutes last weekend.

Fresh off a 3-0 win against Club Brugge, Leicester will most probably dominate this match from the get-go. They haven’t been able to perform in their first few Premier League matches but have hopefully woken up from their slumber and should do much better this weekend. Burnley looked like they were going to pick up 3 points against Hull till a stoppage time equalizer forced them to share the spoils. They would be happy with a draw this week, though.

They defied the predictions last week by picking up a victory over Manchester United even without Sergio Aguero up front. Aguero is still out, but City have more than enough firepower to easily overcome Bournemouth this weekend. Bournemouth picked up a victory last week against West Brom, but a repeat against City looks highly unlikely.

West Brom conceded a late goal last week to lose to Bournemouth. They’ve only scored one goal in their last three outings. They need to do more in front of goal if they don’t want to enter a relegation battle. West Ham seemed unplayable when they had a 2-0 lead against Watford last week. But they lost steam and allowed Watford back into the match. This is shaping up to be a dull encounter.

Everton ended their trip to Sunderland on Monday night with a 3-0 win thanks to a hat-trick from Lukaku. They have had a good start to this season and should be able to register another three points this weekend. But, Middlesborough have only lost one match this season and aren’t going to go down without a fight.

Watford were struggling when they were 2-0 down at West Ham last week. But they managed to bounce back and pick up a 4-2 victory which is sure to boost their confidence. United was shell-shocked when City defeated them 2-1 at home last week. Mourinho will demand his players respond with an amazing performance against a team he would consider ‘inferior’ opposition.

Palace were able to pick up their first win of this season at Middlesborough last weekend. They are going to try and push on with another victory when Stoke comes visiting this Sunday. The Potters lost heavily to a Spurs team last weekend and are at the bottom of the league right now with just one point. Mark Hughes may just be banned from the touchline too for this match. Palace should pick up another three points here with ease.

Southampton looked like they were well on their way to picking up a point at the Emirates Stadium last weekend against Arsenal. Unfortunately, a harsh penalty awarded late in the match allowed Santi Cazorla to send Southampton home without anything to show for their effort. Southampton have managed to pick up only two points from the first four matches this season and are having a lot of trouble with their new manager. Swansea hosted Chelsea last weekend and were leading 2-1 at one point. They were held to a draw though eventually. They should be able to capitalize on the slow-starting Saints with an away win.

Spurs left nothing to the imagination when they were at Stoke last weekend with a 4-0 victory. Even though they didn’t do too well midweek in the Champions League, Sunderland look like the perfect opposition to get some of that confidence back. Sunderland lost to Everton late on Monday night when Lukaku put three passt them within 11 minutes. They look like they’re going to be facing an uphill relegation battle this season. A point against Spurs, although highly unlikely, wouldn’t be too bad for them.