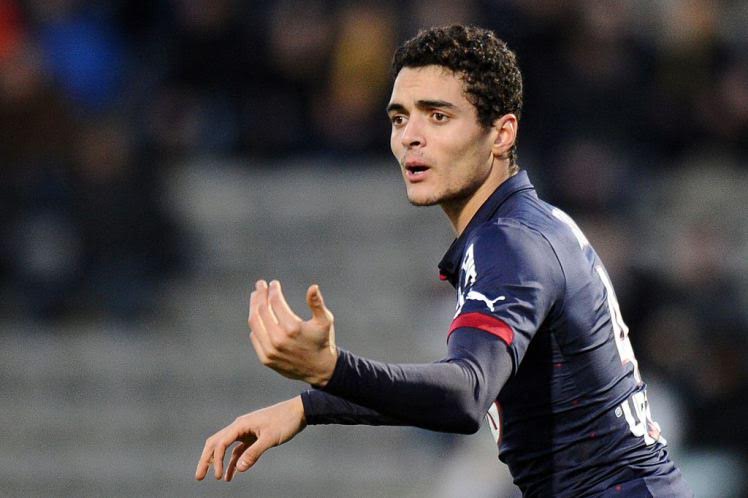 Portuguese centre-back Tiago Ilori is being handed a lifeline by Liverpool after seeing his loan spell cut short at Aston Villa.

Former Aston Villa manager Tim Sherwood paid Liverpool £1 million to take the 22-year-old Portuguese international on loan with the option to buy at the end of the season.

Things however did not work out as planned with Ilori failing to make a single appearance for the struggling Midlands based club, with the Telegraph saying he will now be heading back to Liverpool.

Liverpool had high expectations for Ilori when he joined from Sporting Lisbon back in 2013, but with him failing to break into then manager Brendan Rodgers team he was sent out on loan where he hopefully would get some game time.

The playing time he had expected never materialized however, but with Jürgen Klopp now in charge at Anfield he will be the perfect man to assess Ilori’s capabilities and decide whether or not he can become a part in what the German is hoping to build on Merseyside.