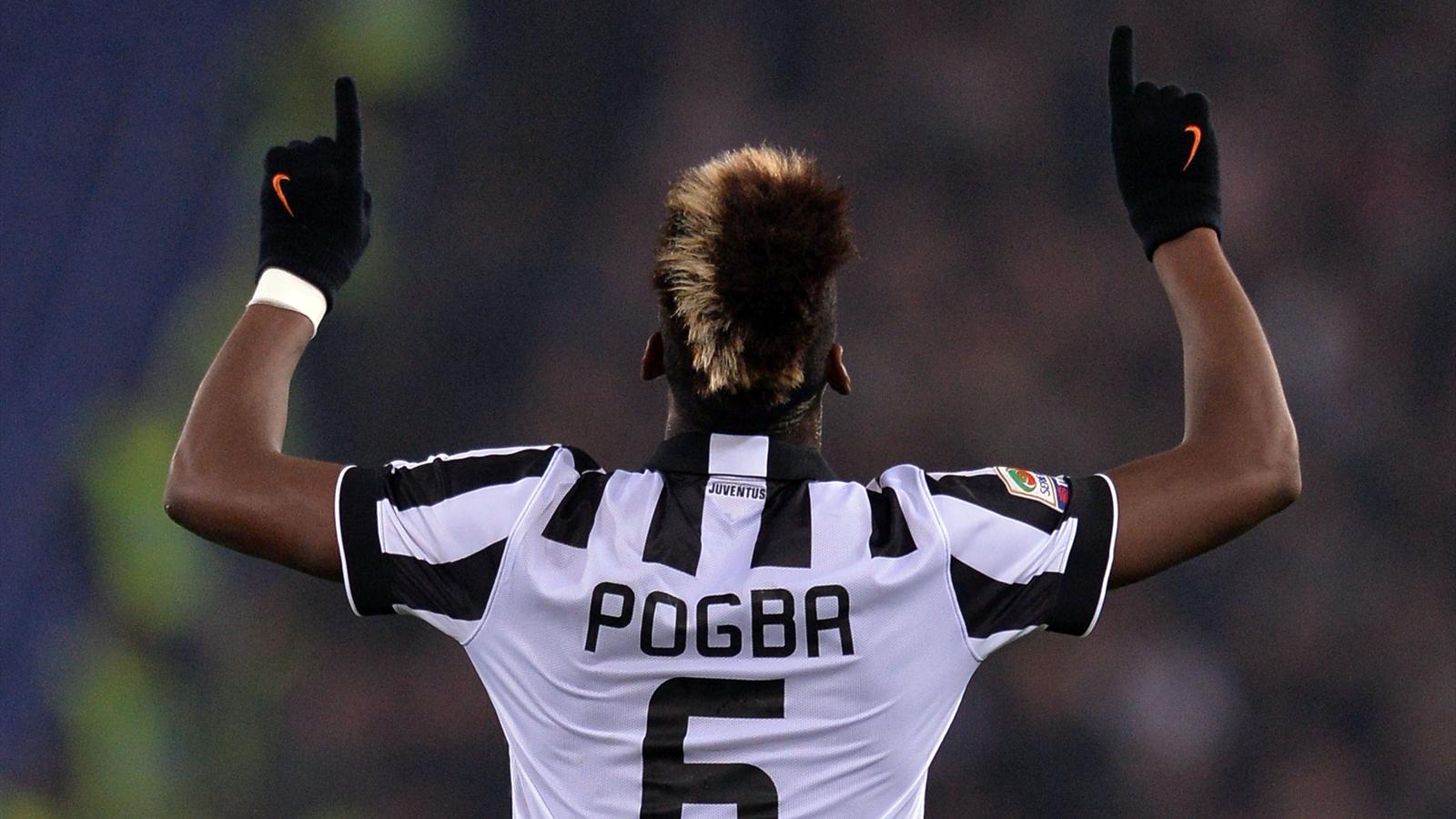 French midfield ace Paul Pogba looks likely to start for Juventus tonight in their semi-final second leg clash in Madrid after having scored a goal in the 1-0 win over Cagliari on Saturday.

This match will not only have the fans of both clubs glued to their TV’s but also Manchester City, Manchester United and Chelsea fans eager to watch Pogba play before hopefully signing for one of them.

“It’s impossible to control Real Madrid, especially on home turf, as they are even more attack-minded than on their travels.

“There’s no point to thinking we can just defend. The more we have the ball, the less likely it is Real Madrid will score.

“We are 95 minutes away from Berlin. I don’t see why we shouldn’t believe that we can get there. It’s going to be a long 95 minutes, though. Interminable.”

The Italians hope of making it to the final for the first time since 2003 could depend on Argentinian striker Carlos Tevez, who has netted seven goals in the Champions League this campaign.

“Tevez is playing an extraordinary season,” Allegri added. “He has also become a decisive figure in the Champions League after quite a long barren patch.”