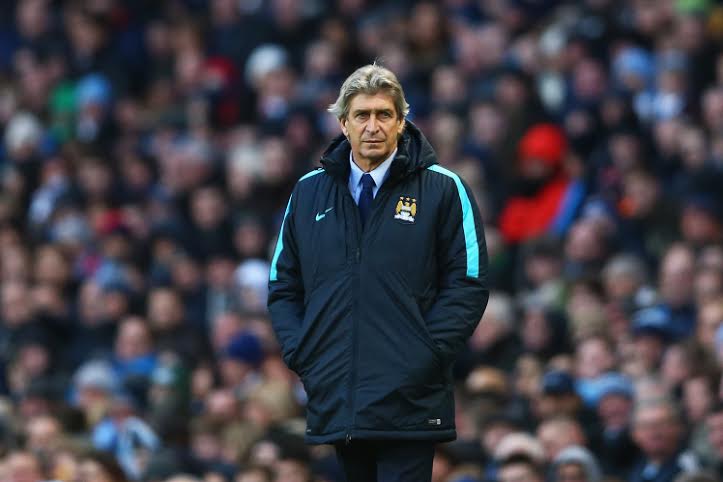 Since Manchester City announced that Pep Guardiola would be replacing current City manager Manuel Pellegrini at the end of the season the clubs chance of winning the Premier League tile seems to have vanished.

To put the clubs form into better context following the announcement that the former Barcelona trainer would be taking over, City have won just three times in 11 games in all competitions.

While City may have seen their chance of winning the league slip away, the club already has this seasons Capital One Cup under their belt and are through to the Champions League quarter-finals where they will meet French Champions Paris Saint-Germain.

Pellegrini will be the first to tell you that he has nothing to prove in European football following his success in Spain with Villarreal and Malaga before arriving at the Etihad, and while winning this seasons Champions League would allow him to send a deafening message to City’s owners for getting rid of him in favour of Guardiola, the Chilean will leave Manchester with his head held high no matter what the outcome.

At the moment, Barcelona are the team that makes a difference. All the others are exactly the same. You never know what is an easy draw.

“We are in the eight best teams, maybe one team can have less of a name than another, but they are in the same stage because they deserve it and because they eliminated important teams. So I don’t think the last eight you can have an easy draw.”

Pellegrini is also pleased that City are at the Etihad Stadium for the second leg. “Yes, that’s better. I always prefer to finish at home, the first leg away so you know what you must do in your home game,” he said.

If City can make it to the final in Milan and play Barcelona they have a chance to beat the Catalan giants at the San Siro in a one off game, rather than a two-leg affair, which is if Pellegrini could write his own Manchester obituary the way he would like to be remembered by the City fans.