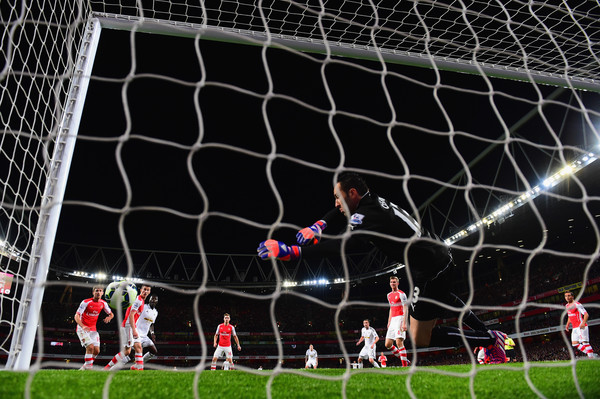 Good news for Gooners after Arsenal No.1 goalkeeper David Ospina says he wants to remain at the Emirates and fight for his place, despite knowing manager Arsene Wenger is not yet convinced by what he offers, and is looking to bring in a new goalkeeper during the summer with Chelsea’s Petr Cech seen as a big possibility.

Knowing this other clubs have expressed their interest in signing the Colombian international, especially ones in Italy, yet according to Fichajes.net the 26-year-old shot stopper wants to remain in London.