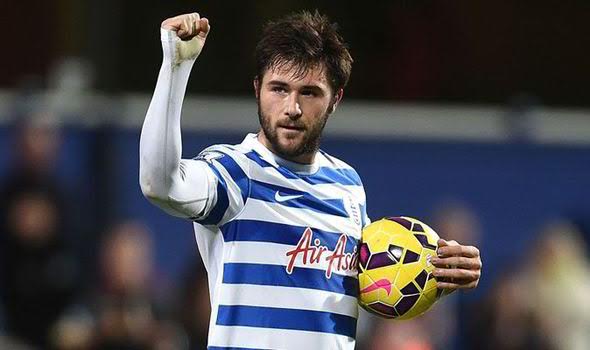 Bookmakers have slashed odds on Manchester United completing the transfer of Charlie Austin.

The Queens Park Rangers centre-forward scored 18 goals in 36 games for the relegated side last season, and his goal scoring form put a number of top Premier League clubs on alert.

Red Devils fans are calling out for Louis van Gaal to bring attacking talent to Old Trafford after a difficult start to the season for United’s forwards.

Sky Bet, Bet Victor and Betfair were all offering 4/6 while Betfred had the deal at 8/13