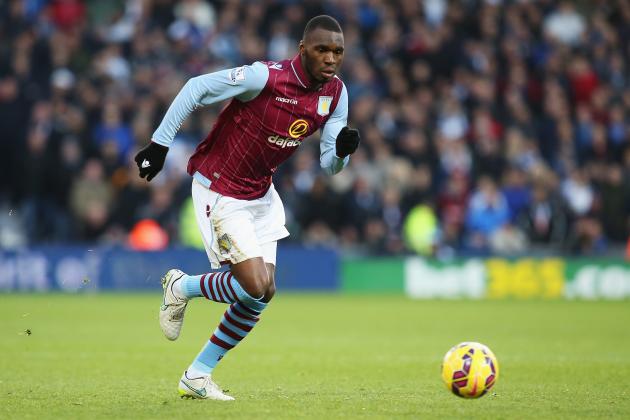 There will be no shortage of bidders when it comes to Belgium international striker Christian Benteke this summer as Manchester United, Chelsea, Liverpool and AS Roma all weigh up bids for the £30 million rated striker.

Benteke has helped steer Aston Villa to Premiership safety while also guiding them to an FA Cup final meeting with Arsenal later this month, and with just two years left on his contract the Birmingham based club will make him an offer this summer hoping he rejects the advances of other clubs in their attempts to lure him away from Villa Park.

Since the arrival of new boss Tim Sherwood, the 24-year-old has come into form scoring 11 goals in just 12 games.

It could be all change at the club this summer however with American owner Randy Lerner having reportedly put the club up for sale and has three different groups considering an offer including a Chinese consortium, a group of American investors and a British led bid that wants to use ex-Arsenal captain Tony Adams as a club ambassador.