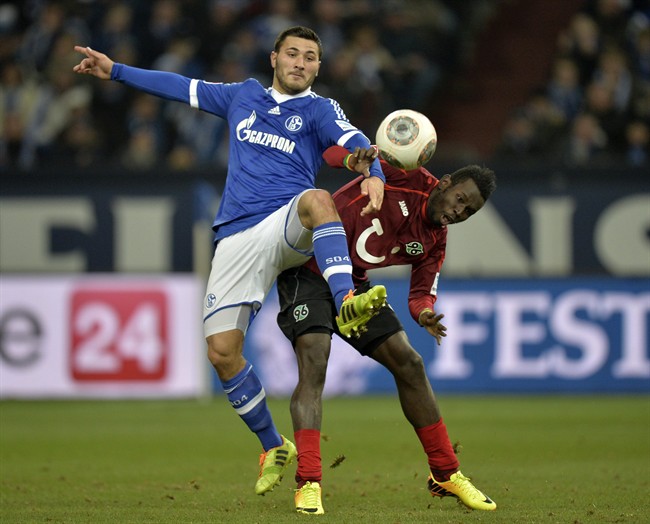 Thorsten Weck the agent of Schalke star Sead Kolasinac has admitted he has not received an offer yet for the Bosnian international from Manchester United despite reports over the weekend claiming that United had put an offer on the table.

The Northwest club is thought to be considering the 20-year-old left-back as a replacement for Patrice Evra, yet Weck denied this telling German newspaper Bild:”There is no offer, but there is interest from several clubs, including from England.”