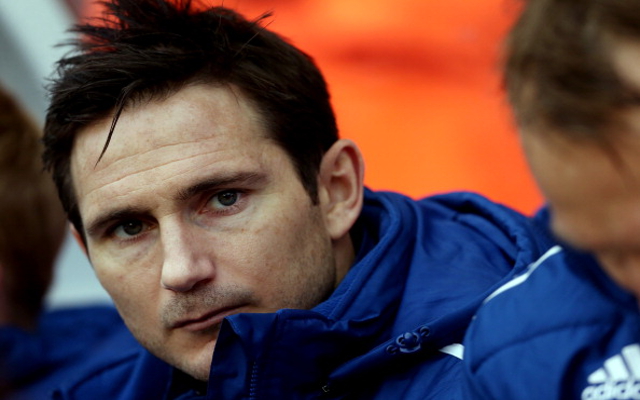 As long-serving Chelsea player Frank Lampard prepares to jet off with the rest of the England boys to Miami he will be left with the uncertainty of where he will be playing next season or even if it is time to retire after the Daily Star revealed that he will not be offered a one-year extension to his contract at Chelsea.

According to the British tabloid Chelsea owner Russian billionaire Roman Abramovich said no to a one-year extension of Lampard’s contract knowing that the midfielder turns 36 next month.

Abramovich has instructed manager Jose Mourinho to build a new youthful team at Stamford Bridge, which means that the Portuguese manager has to now find replacements for many of Chelsea’s older players such as Lampard and John Terry.

It is not all doom and gloom however for the England man as two MLS teams believed to be the LA Galaxy and New York City have shown an interest in signing him.

It is also possible that he my link up with his uncle Harry Rednapp at QPR for one last season in the Premiership.