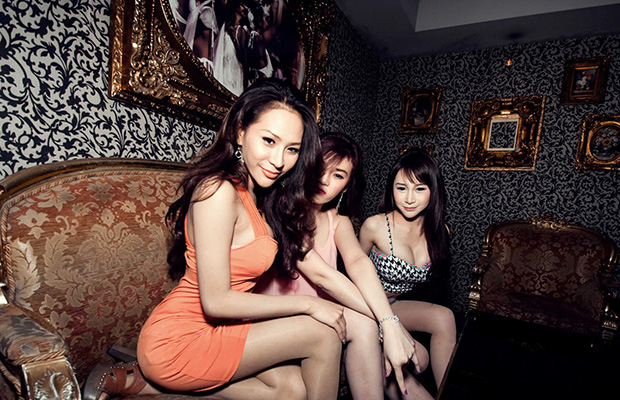 Chelsea touched down in Bangkok today as they prepare to play the Thai All-Stars on Saturday in the Singha Chelsea FC Celebration match to be held at the 49,000-capacity Rajamangala Stadium before flying on to Sydney where they will take on Sydney FC in the ANZ Stadium on Tuesday 2 June.

With the demand of global sponsors forcing teams to travel halfway around the world for friendlies it means the Blues summer break will be cut short, which you can bet is the last thing Portuguese manager Jose Mourinho would have wanted.

Add to this the euphoria of Chelsea having won the league title still not forgotten about; Mourinho is worried that his players just might take the opportunity to have a little too much fun in a city famed for its morality when it comes to all things sexual.

This worry and any fall out that might appear in the press has made Mourinho warn his player that they must be on their best behaviour and that it is strictly forbidden for them to be seen in any late night bars and more specifically brothels.

Mourinho has told the team that it is OK to go shopping but that they must not be tempted by any of the City’s openly forward young woman. (Via Mundo Deportivo)