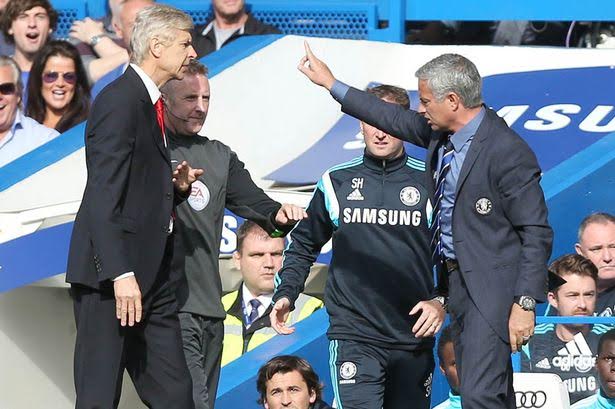 Arsenal boss Arsene Wenger says he will not say the Gunners lack of preparation time for their match will be an excuse should they lose this afternoon at Stamford Bridge despite a nightmare journey back from their midweek Champions League match against Dinamo Zagreb that saw the team touch down in London at 4am in the morning.

“I don’t use that as an excuse,” said Wenger. “I believe we are in a position where we can perform.”

“I stand up for my selection and take responsibility for it,” added the Frenchman. “I believe we can repair what happened.

“We are on a good run in the Premier League and it is important now to look at that.

“Every defeat hurts but every defeat is also an opportunity to respond in a very strong way.”

Wenger when asked refused to talk about his fractured relationship with Jose Mourinho or the fact Chelsea’s poor start to the season has them sitting in 17th place.

“I do not consider too much where Chelsea stands at the moment and I’m focused more on us performing well with full power,” he said.