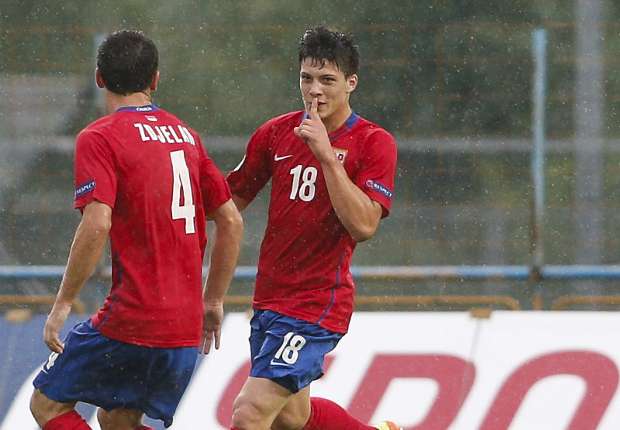 Good news for the north London clubs after Red Star Belgrade says no bids have been received from Porto for Luka Jovic.

The 17-year-old teenage sensation is tipped to have a big future after scoring six goals this season attracting the attention of several European scouts.

The rumour was that Portuguese side Porto had put a £3 million bid for the striker, which has now been denied by Red Star’s sporting director Zvezdan Terzic.

“We have not received any offer from Porto for Jovic,” Terzic told Novosti.

“The Portuguese media have their own sources, but such an offer for Jovic we haven’t received.”