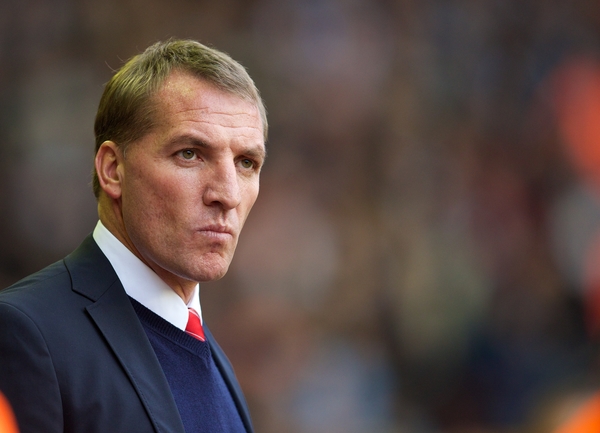 Brendan Rodgers knows that the Reds face two crucial fixtures in games that they must win if they are to keep up the pace with the other top five premiership clubs.

Last time out Liverpool suffered a shock 3-1 away loss to Hull City which puts them fourth in the table seven points behind leaders Arsenal.

The Reds are now at home for the next two matches against Norwich on Wednesday and then against West Ham on Saturday.

“We always want to win our home games,” said Rodgers. “At Anfield this calendar year we’ve had 15 games where we’ve won 10, drawn three and lost two so our record has been very good.

“We go into two home games, which is what we are focusing on, and if we get the points from them we are still well on course to where we want to go.

“In the time I’ve been here we’ve never lost two (league) games on the spin and that’s really down to the positivity of the players and how they can bounce back and recover after a defeat.

“It’s that type of league; if you lose a game, you can drop a few places. If you win a couple of games on the spin, it will keep you up there.

“Our idea was to get through to the midway point being in and around the top positions, which we have been until now.

“The league has shown this year, as much as any other time at this level, that it’s very unpredictable and the scoreline (at Hull) probably suggested that.

“But you can’t dwell on it. You’ve got to refocus and reset and go again and that’s what we will look to do. We just need to get over the disappointment – which we will do.

“At this moment in time, we sit fourth; if we win on Wednesday night, we could be second again.”