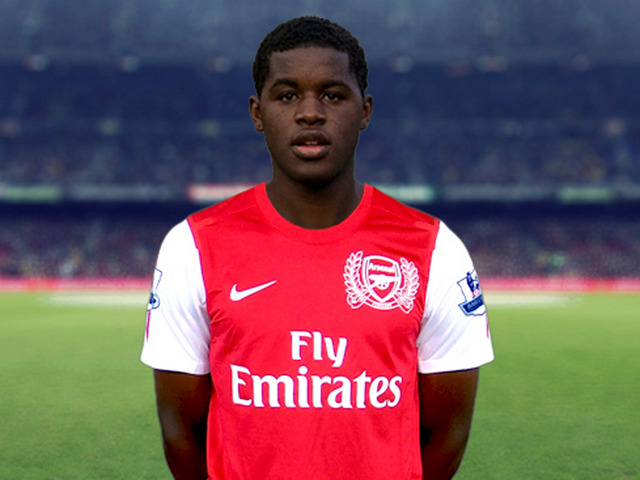 Alan Pardew is according to the Daily Star looking to overhaul his front line this summer and is going to enter the transfer market with a bang by going after Arsenal’s Joel Campbell and Tenerife attacker Ayoze Perez.

The newspaper is claiming that the Magpies will pay as little as £2 million for the 20-year-old Perez, but will be expected to pay considerably more for Costa Rican international Campbell who is currently on loan from Arsenal at Olympiakos of Greece.

Newcastle boss Pardew has said that overhauling his front line is the biggest priority this summer.

“At the back end of last year, we struggled for goals and we addressed that by moving Yohan Cabaye up to the No.10 role further up the pitch and getting Loic on loan,” said Pardew.

“Now both those aren’t around so we’re back to where we were.

“We know that in the summer with Cabaye gone and Loic not being our player, these are areas we need to address.

“The owner is under no illusions about that and neither am I.

“Somewhere down the line, we need to get goals and we’re very focused on that.

“But you need a foundation to score goals and our problem at Southampton last week was that we never had that.”