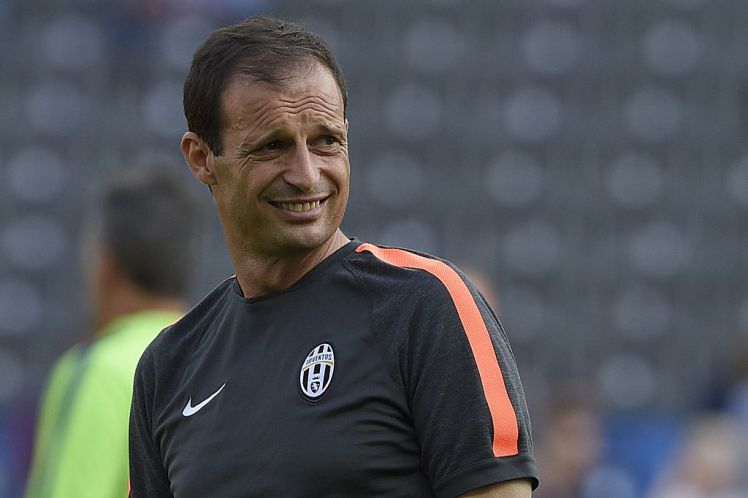 New Chelsea boss Massimiliano Allegri is set to bring three of his Juventus backroom boys with him to Stamford Bridge when he takes over from Guus Hiddink next summer.

According to reports the 48-year-old Juventus trainer has agreed a four year deal to manage Chelsea and has Italian football website Calciomercato saying that he is taking three of his closest advisors with him.

Allegri’s assistant coach Marco Landucci, fitness coach Simone Folletti and physio coach Stefano Grani are the men in question, with all said to have agreed to move to West London along with their current boss.

Chelsea fans however will be much happier if rather than his backroom staff Allegri could convince Juventus players like  Paul Pogba to join him at his new club.