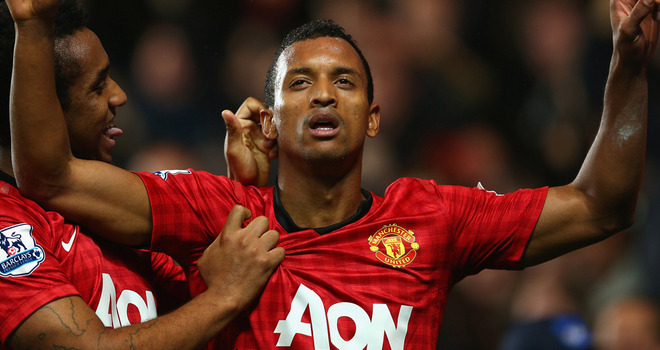 Italian Serie A side Juventus have said that they have ended their interest in the Manchester United winger after he has agreed to a new contract with the club.

United are still to confirm that the Portuguese international is to remain at Old Trafford, but Juventus CEO Giuseppe Marotta claims Nani has signed a new contract with the premiership champions.

When asked about Nani, Marotta told reporters: “He’s renewed his contract with Manchester United and we never negotiated for him.”

It would appear that Nani is happy to play under David Moyes after having fallen out with Sir Alex Ferguson, and hopes that under the new manager he will be given more opportunities to play.