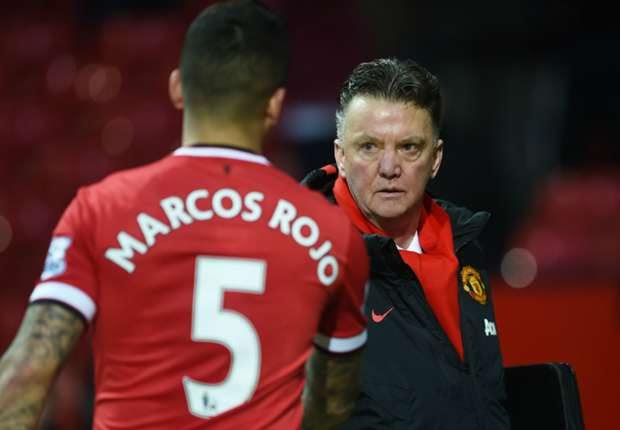 Argentinian international centre-back Marcos Rojo may be the next big name player to leave Old Trafford f after a reported bust-up with manger Louis van Gaal.

The Argentine arrived at Old Trafford for £16million last summer and enjoyed a decent first campaign in the Premier League.

However, he has not featured at all this term after failing to join United’s pre-season tour of North America.

Rojo, along with Angel Di Maria, was due to join up after Argentina’s Copa America campaign but both failed to appear.