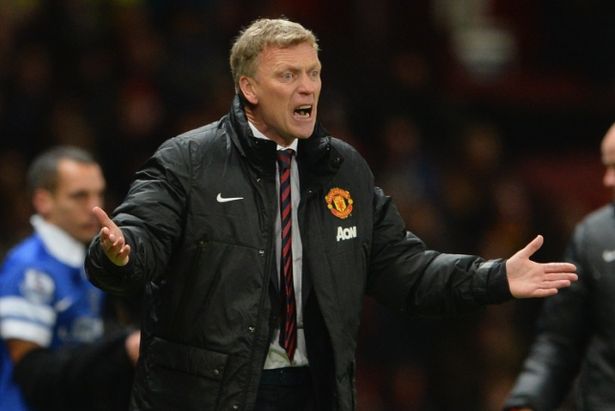 David Moyes admitted last night after their 0-1 loss at home to Everton that Manchester United now has to play catch-up in the race for the Premiership title.

It was an unhappy meeting for the Manchester United manager when the Red Devils met his former club Everton at Old Trafford last night as Bryan Oviedo secured the win for the Toffee’s with his 86th minute goal.

After the 2-2 draw with Spurs at the weekend Moyes said that his team could not afford to give up more points if they wanted to keep the Premiership crown, but with Arsenal 12 points ahead of them, and all the other title contenders winning last night Moyes now know just how difficult a task he has at hand.

He added: “We are very disappointed. We didn’t take a couple of chances that we had – we needed a bit of good fortune, but one or two things hit the post and Tim Howard made one or two saves.

“Everton kept at it and showed how good a team they are. They got the one goal.

“We had opportunities, but Everton did as well, they’ve been playing well and that’s why they’re up near the top of the league.”

“We didn’t defend it well enough and we could have cleared it. We gave the ball away a minute before which led to the goal, so it was our own doing.

“I didn’t think it was necessarily about me at all, I was just fortunate to manage Everton and I’m fortunate to be managing Manchester United.”