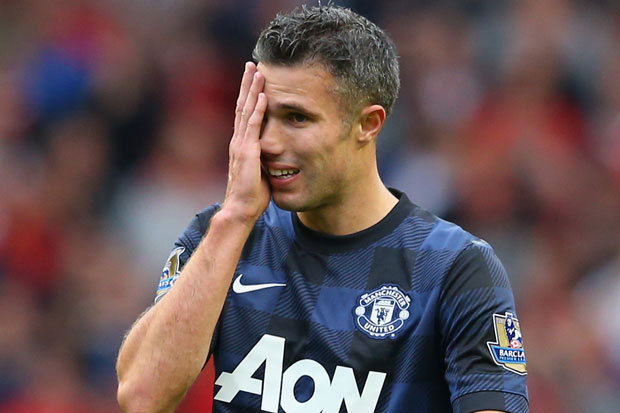 Former Liverpool player, and now BBC football pundit mark Lawrenson told Irish radio last week that he had heard from one of the reporters who cover Manchester United that star striker Robin van Persie had put in a transfer request.

United manager David Moyes shot down the story about the Dutch striker wanting to leave the club.

Van Persie returned to the team yesterday after being out with a thigh injury, and put in a full ninety minutes in the 0-1 loss at home to Newcastle United.

In his interview with Matt Cooper Lawrenson said that things were getting tough for Moyes especially if the talk of RVP wanting to leave was true.

“There’s all sorts of rumours coming out of the training ground at the moment,” Lawrenson said.

“One or two of the press boys that I know that cover Manchester United, they’re even saying that the big whisper is Van Persie might have asked for a transfer on Tuesday.

“So if that happens, what a mess that’s going to be for David Moyes.”