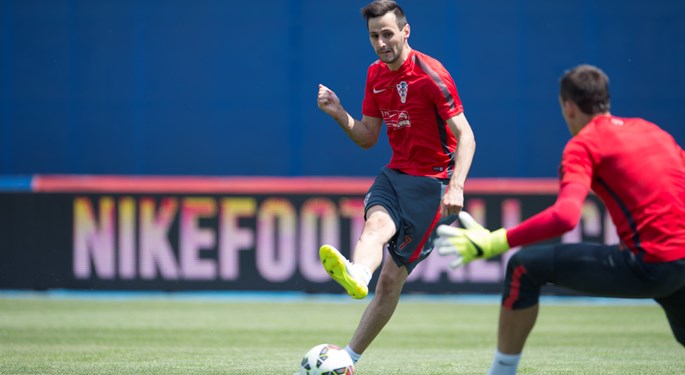 The 27-year-old striker spent two seasons with Blackburn (2009/2011) before being sold to Ukrainian side Dnipro.

After an impressive spell in the Ukrainian Premier League he moved to play for Serie A side Fiorentina last summer and is now Italy’s leading scorer along with Napoli’s Gonzalo Higuain with both players having netted the ball nine times in league play.

This turn of form has Chelsea ready to make a move according to Italian sports newspaper Gazzetta dello Sport.

Currently football website transfermarkt value Kalinic at 10€ million, but we feel Fiorentina will want much more than that in order to let their leading goal scorer move to Stamford Bridge.