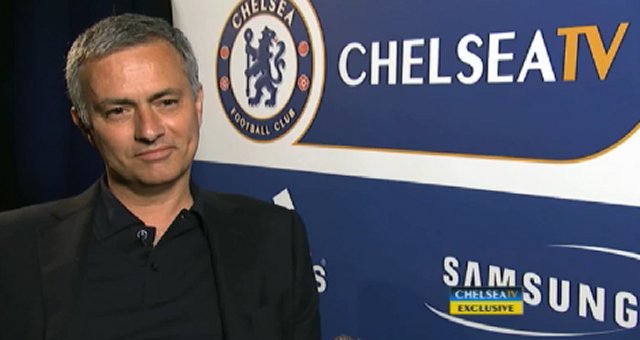 Chelsea manager Jose Mourinho will ask owner Roman Abramovich to fund an A-list striker before the transfer window closes after becoming disenchanted with what he currently has at Chelsea.

So far Fernando Torres, Demba Ba and Romelu Lukaku are the Portuguese only options, and between all of them they only managed to score one goal of the 12 that the team scored in pre-season friendlies.

The only bright spot in his attack is the 32-year-old Cameroonian Samuel Eto’o that he managed to sign from Russian outfit Anzhi Makhachkala last week, who will most probably be his starting number 9.

After failing to sign Manchester United’s Wayne Rooney he could turn to Borussia Dortmund’s Robert Lewandowski or Real Madrid’s Karim Benzema with the latter defiantly up for sale, but he could find himself competing with Arsenal for the French internationals signature.

One problem the Chelsea boss will face is how he can unload the under-performing Fernando Torres and the large wage packet that comes with him, and with only today and tomorrow left it seems like a bit of a tall order to complete either deal.