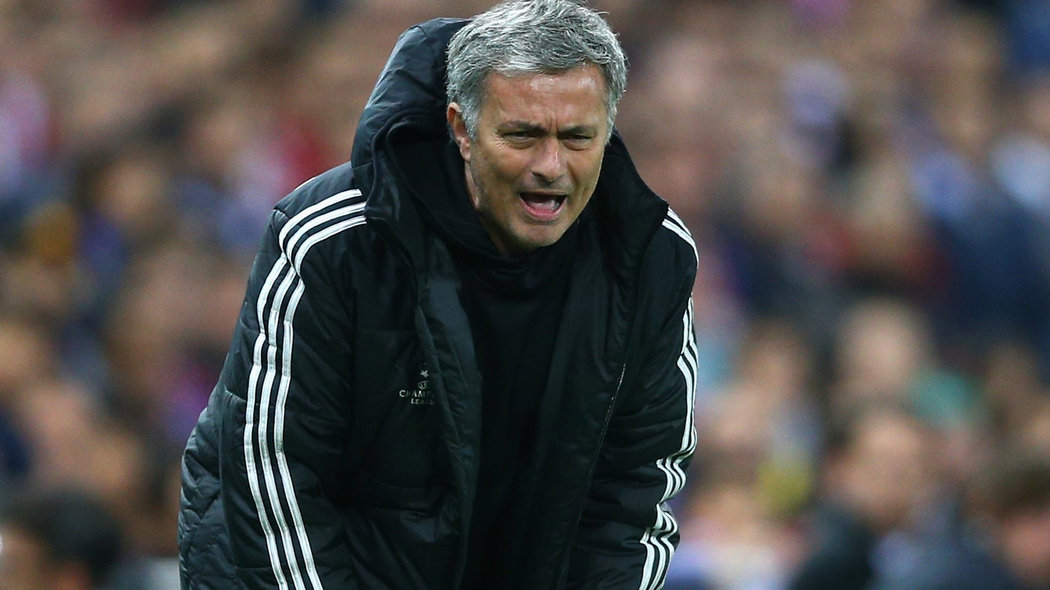 The Blues managed to frustrate Atletico at home last night in Madrid coming away with a 0-0 draw, but it did come at a cost for Chelsea after goalkeeper Peter Cech had to be replaced when he fell awkwardly suffering a shoulder injury which will now keep him out for the rest of the season.

Along with this captain John Terry limped of the pitch in the second –half with a foot injury while midfield duo Frank Lampard and John Obi Mikel were booked making them now unavailable for next week’s return match in London.

Prior to the Champions League clash Chelsea must travel to Liverpool and play the Premierships top side looking to close the five-point gap between them with three matches still left in the season.

Yet following the 2-1 home loss against Sunderland last weekend the Portuguese manager has admitted that he may decide to prioritize the European competition and sacrifice the league by fielding a weaker team, but first must consult with higher ups at the club.

This of course would upset Manchester City who are also involved in the title race and would have been hoping for a Chelsea win at Anfield.

“I can’t decide by myself,” Mourinho said.

“I think that’s a decision I have to listen the club. I’m just a piece, I’m just the manager and no more than that.

“I have to listen to the club. I think the fact that the match is on Sunday I think puts the problem not in my hands.

“We represent English football and we are the only English team that is European competition. Spain has four and gave them all the conditions to try to have success.

“I know what I would do, but I’m not the club. I have to speak with the club.

“I would play with the players that are not going to play Wednesday.”

Chelsea played a very defensive game in Madrid and will now hope to overcome Athletico in the second leg and advance to the final in Lisbon where they will meet either Bayern Munich or Real Madrid.

Chelsea opted for a defensive approach against Atletico and succeeded in frustrating their hosts, leaving the second leg to determine who advances to the May 24 final in Lisbon against either Real Madrid or Bayern Munich.

“We didn’t start the game thinking of a 0-0,” Mourinho said. “But the game goes in a certain direction where you feel you have to be safe, don’t concede and try to score in one of the few chances you create.

“If we score one goal in one of those situations the result would be very good. We didn’t.

“We go with a result that decides everything at Stamford Bridge.”