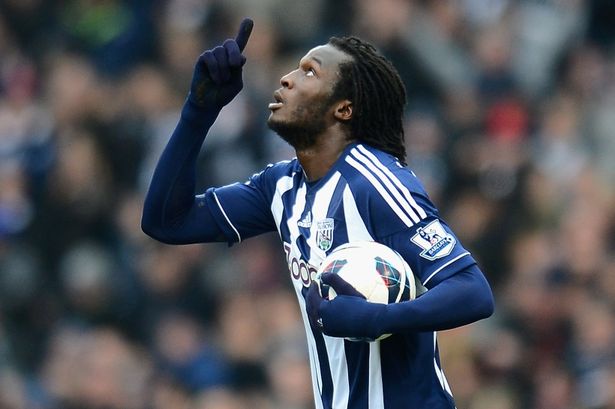 Chelsea is prepared to make a shock move in order to preserve the value of striker Romelu Lukaku after he returns from international duty with Belgium in this summer’s World Cup.

If Mourinho is successful in tying down the 20-year-old to a new deal a decision will then have to be made on whether to keep him for the first team or send him back out on loan.

Chelsea have already signed Diego Costa in a £32 million deal and think that by getting Lukaku to sign a new deal it would raise his value to around £25 million.

Chelsea signed Lukaku from Anderlecht for £18 million in 2011 as part of a five-year deal, and would be looking to make a handsome profit should they decide to let him go.

Everton manager Roberto Martinez would be willing to spend his entire £20 million transfer budget to sign Lukaku, but should the Belgium sign a new deal at Stamford Bridge it would almost certainly put him out of Everton’s price range, but could open the door to another loan at Goodison Park.