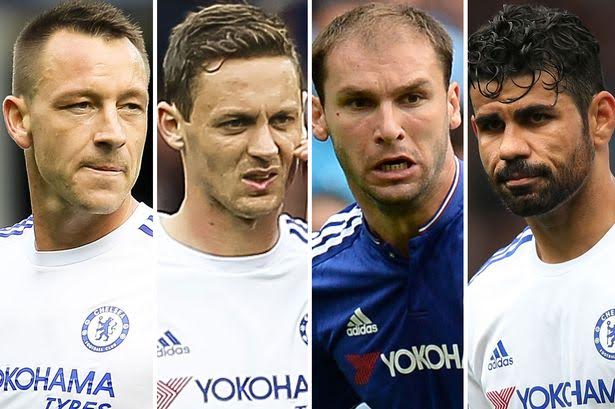 Chelsea manager Jose Mourinho is set to make drastic changes to the team for the Blues opening Champions League match against Maccabi Tel Aviv, possibly dropping club captain John Terry, Branislav Ivanovic, Diego Costa and Nemanja Matic in an attempt to spark some life back into his underperforming team.

Speaking about possible changes while obviously thinking about the Blues upcoming fixture with Arsenal on Saturday, the Portuguese manager said: “I know what you will say.

“If I leave out Azpilicueta, it’s because I have a problem with him. Same with Terry. Same with Fabregas. I know the consequences.

Meanwhile new signing Pedro is in doubt for the Maccabi game due to a muscle injury, while striker Radamel Falcao also nurses a slight tendon injury which will keep him out of Wednesday night’s game, but should have him fully fit for the clash against the Gunners Saturday lunchtime.