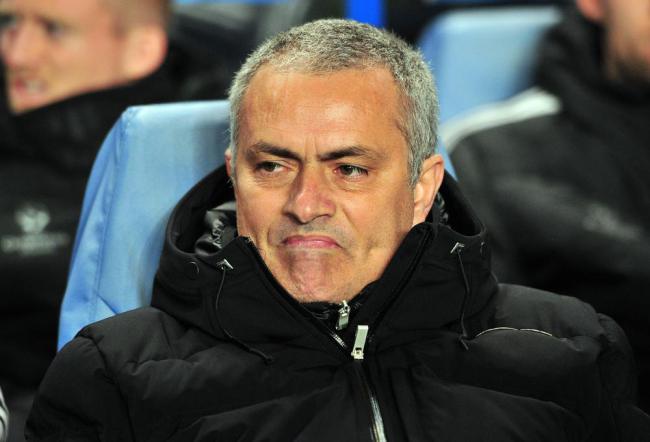 Chelsea boss Jose Mourinho has admitted that it is a possibility that the club could have a trophy less season which would be his first as a top manager.

For the ten last years the Portuguese manager has always managed to win his side a trophy starting from his time with Porto and through to last season with Real Madrid.

The Blues boss is well aware of the expectations put on him by owner Roman Abramovich, and knows that managers have been fired for less.

He said: “Last season was the worst I have had – at Real. We only won the Spanish Super Cup. It was not much, but it was something.

“Would it be acceptable to win nothing this season, what with my personal approach, my philosophy and the nature of this club? No, it’s not acceptable.

“But it’s possible it could happen. We’re competing with very important teams in the Champions League and domestically.

“I’m not happy. My nature is the same as the club’s, and the same as we want players to have. It would be easy to say we want four, five or six years. But this is not me, or Chelsea. We want to build but we want to chase results.”

Mourinho thinks that the team will be in a much better position next season so long as he is still the boss:” What is not acceptable is that we don’t make progress,” he said.

“Some managers choose easy jobs. I chose a difficult one. I’m enjoying it. I understood that I had an important job to do to make the team again what we want them to be.

“But we are not ready to go back because we have had a few bad results. If we lose we keep going in the same direction because we know where we want to go.”