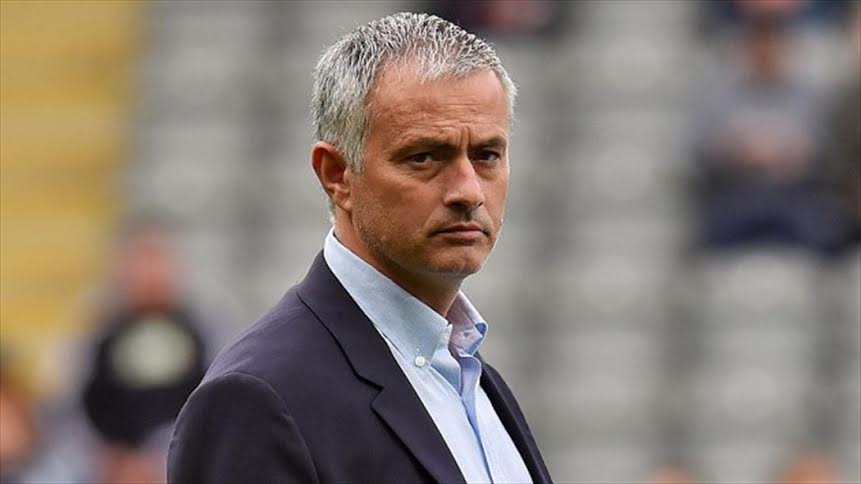 If you believe what you read in the British press, former Chelsea manager Jose Mourinho is poised to take over from Louis van Gaal at any moment, and should the 64-year-old Dutchman manage to hang onto his job until the end of the season the final year of his contract will be paid off allowing the “Special One” to take the reins.

Now with all this just speculation at present, the Daily Star has gone a step further and published a list of players that the Portuguese manager wants to sign for his new club.

One of the names in question is Barcelona winger Neymar, who we here at Soccer Transfer spoke about being a target for Manchester United regardless of who their manager might be as the Red Devils look to spend their new found television wealth on a global icon.

Current manager Louis van Gaal has already spent £250 million on new players, and just a quick calculation as to what Mourinho would have to spend to get the players the star says he wants would mean the 53-year-old spending more than £500 million of the North West giant’s money.