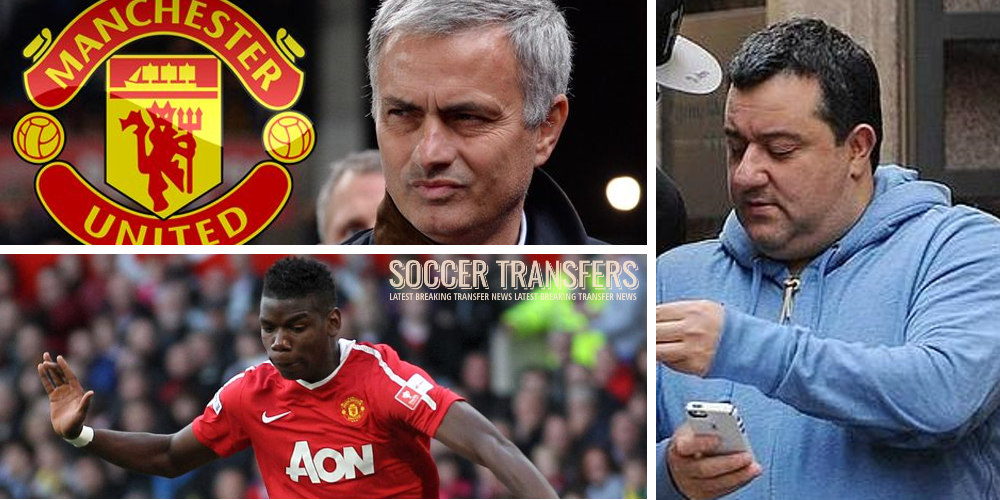 The biggest transfer in football history was announced to be completed by French newspaper L’Equipe on Thursday, and it was stated Paul Pogba joined Manchester United from Juventus for a fee of £102m.

However, Pogba’s agent Mino Raoila made an announcement of his own on his Twitter account, saying the transfer is not yet done. Or, as he put it, it’s “lots of bla bla bla”.

There is no deal done regarding Paul Pogba, lots of bla bla bla.

Manchester United made a £85m bid on Wednesday, and the bid was promptly refused by Juventus and by Raiola who will get a 25% cut from the agreed transfer fee.

It remains to be seen how will this situation unfold, but it seems the transfer fee is the only thing standing between Pogba and United. As soon as Manchester United launch a satisfactory bid, which is believed to be £105m, Pogba will return to Manchester United.

Mino Raiola already transfered Zlatan Ibrahimović and Henrikh Mkhitaryan to Manchester United in this transfer window without too much fuss, but the toughest negotiator in the world of football saved the best for last and will capitalize on the most expensive transfer ever made.