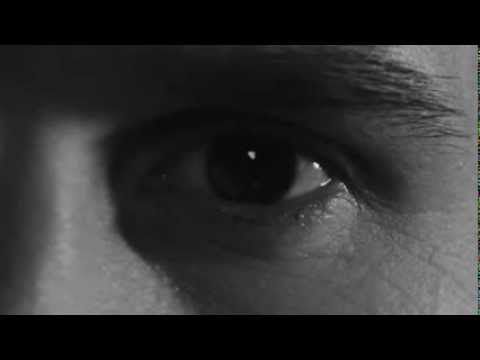 Barcelona star Lionel Messi is in the forefront of a new campaign called “No One Wins” an attempt to wipe out the violence that is so prevalent in Argentinian football.

In the video for the campaign Messi can be seen weeping as he thinks of the violence and the lives lost all in the name of soccer.

Argentina proudly claims that there are very few sporting events in the world that can match the intensity of the Bombonera stadium in Buenos Aires where Boca Juniors play.

50,000 people regularly pack the 108 year-old stadium all dressed in the yellow and blue colors of the team they call “the best in all America.”

A recent match however against Newells of Rosario, Messi’s home town a banner was hung in the Bombonera with the simple message of “Murder” written on it, a stark reminder of the dark side of Argentinian football.

The sign was aimed at Rafael Di Zeo,a former leader of a group of Boca fans that call themselves La12 who when fighting for control over the group during an away game a shootout took place in which 150 bullets rang out killing two people.

Some supporters blame Di Zeo for the killings and yet the Police have still failed to make an arrest with tension continuing both inside and out of the Bombonera.

The head of the country’s Federal Police Roman di Santo says he has received death threats over the investigation.

The head of the Argentine NGO Save Football says last summer’s incident was just the latest in a series of soccer related killings that have seen 70 people die since the year 2000.

The Barras Bravas as these groups of ultras are called have long since moved away from just supporting a team, now selling fake merchandise and illegal touting schemes.

In other words what you have is a football mafia controlling Argentinian football, and while I doubt very much that Messi’s touching commercial will do anything to stop the violence  at least it is a message to younger people not to get involved with these ultra-gangs.