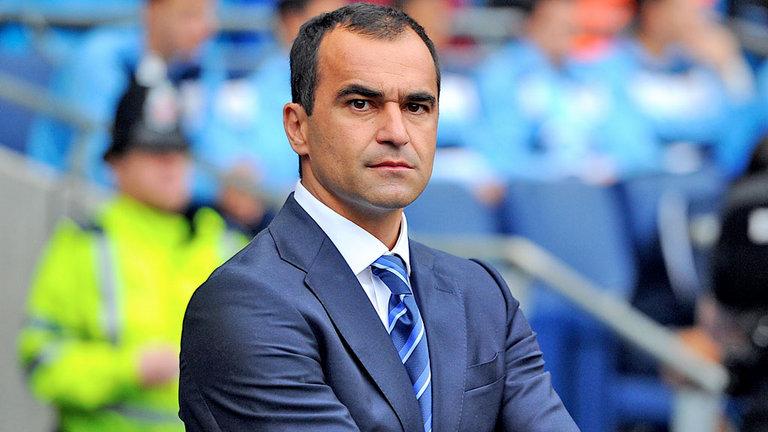 “It’s been a really emotional period for everyone involved. The football authorities need to act. We cannot allow one of our players to be so exposed. The competition is well under way and it’s disrespectful to the fans.

“The football authorities should not allow that to happen anymore. And not just at Everton.

“There are certain ways of doing deals.

“He will be because he’s at the perfect football club. The chairman was really strong, John knows where he is, and the fans will play an incredible role in helping him.

“We need to become a winning team and make sure we are delighted to have John with us.”

Chelsea has reportedly had a fourth bid of £37 million rejected by Everton for the 21-year-old, and listening to Spaniard Martinez today it sounds as though the club is serious about keeping their prized asset.