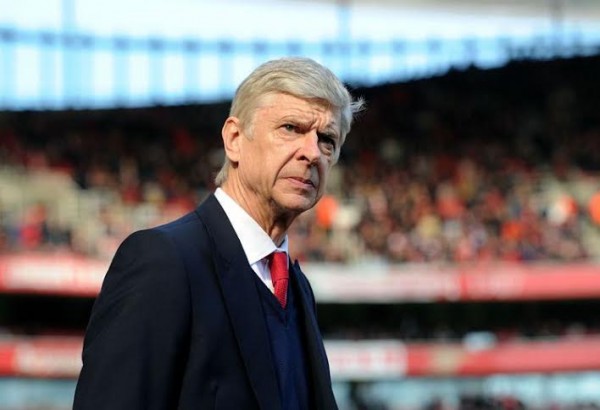 If reports emanating from France today are anything to go by, Arsenal may be set to finally sign a world class centre back that will partner Laurent Koscienly in the centre of Arsenal’s defence. With Per Mertesacker turning 32 in September and looking like he will be leaving at the end of his current contract which according to various reports is due in June 2017.

PSG’s centre back Marquinhos is said to be a key target for Wenger this summer. Arsene Wenger is said to be hopeful that he can bring the player to the Emirates this summer despite reports claiming he has agreed personal terms with Barca ahead of a move to the Nou Camp in the summer.

Marquinhos’ versatility means he will be useful to Arsenal in a number of positions. He can play on both the left back and the centre back position and has played as a defensive midfielder on a number of occasions. This versatility of the player means Wenger can call upon him when players in other positions which the Brazilian can play him become injury – as would certainly happen to Arsenal in the course of a season.

The Brazilian is said not to be happy with the way he has been played out of position at PSG and will seek to leave the France capital club this summer. Manager Laurent Blanc has preferred the pairing of David Luiz and Thiago Silva in the centre back position while Marquinhos has had to make do with a position as a left back which is not the Brazilian’s favoured position.

The Brazilian is said to be available for €31 million is considered to be cheap considering the amount of money players of his quality are going for in the current inflated transfer market.