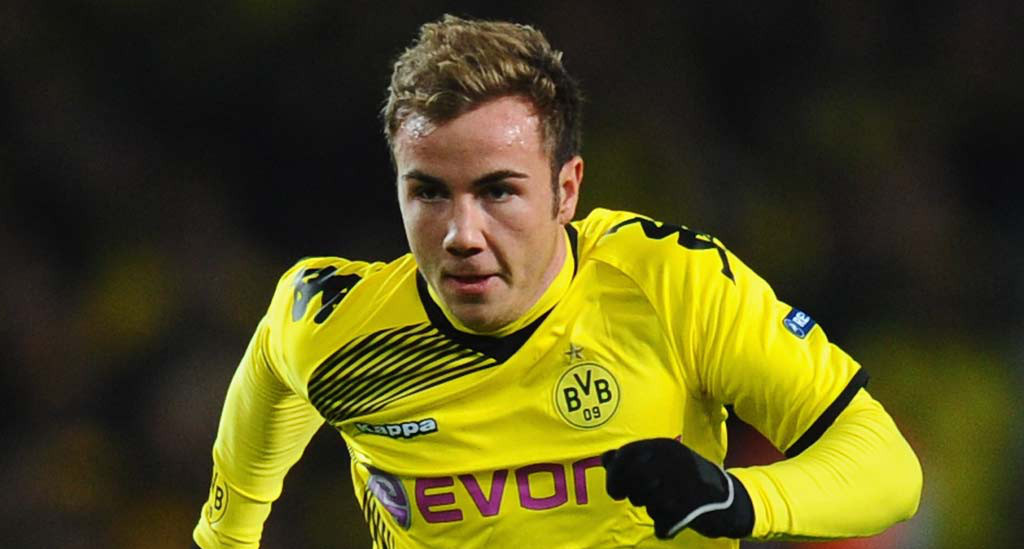 Mario Götze, 24, is returning to his parent club Borussia Dortmund after spending three largely mediocre seasons with Bayern München. Dortmund and Bayern agreed to a €28m fee, which is €9m less than what Bayern paid for him three years ago, and Götze signed a four-year deal with Dortmund.

The young star wasn’t trusted by Pep Guardiola and never was more than a support player. Götze scored 22 goals during his spell in Bayern, which is an identical number to his goals for Dortmund, but in Bayern he made 14 assists and in Dortmund he made 33. Götze’s statistics in Bayern are good but won’t tell the real story – the youngster was never a key player in the Bavarian club and just kept producing goals in an otherwise dominant side that would score a lot anyway.

In Dortmund, however, he was the leader behind the unprecedented two titles in 2010/11 and 2012/13 – and did all that while still a teenager. In 2013 Bayern made a display of power as they’ve managed to buy their rivals’ main player for €37m and Dortmund have failed to win the title since.

Götze is now returning home, and the Borussen expect nothing less than a title bid after having finished runners-up three times in the last four seasons.

The news is particularly welcome as Bayern have done it again and signed Dortmund defender Mats Hummels, 27, for €38m, significantly strengthening their squad and letting Dortmund deal with a major loss.

Dortmund just sold their main playmaker Henrikh Mkhitaryan, 27, to Manchester United for €42m and now bought Götze for €28m, making €14m in the process and managing to return the idol home. With Marco Reus and Pierre-Eric Aubameyang, Borussia should have a formidable offensive trio.

Jurgen Klopp wanted to bring his favorite player to Liverpool but Dortmund rejected the move just before the European Championship.

Götze was brought on as a substitute in the 2014 World Cup final in the 88th minute, and in the 113th he scored the only goal of the game against Argentina, giving Germany their first world title since 1990.

Götze played four out of six matches for Germany in the European Championship 2016 in France, but blended in with the rest of the team and failed to make an impact.