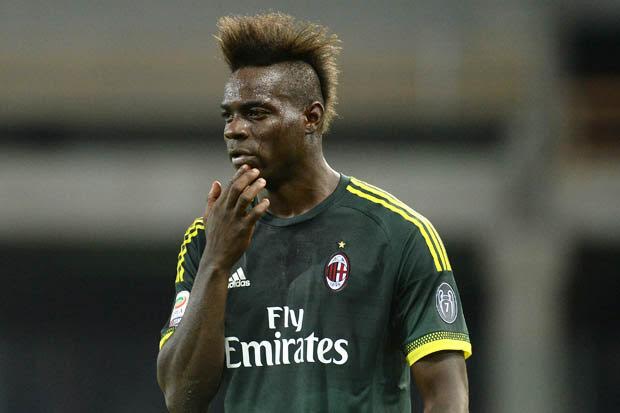 Italian Striker Mario Balotelli is poised to make a shock return to Liverpool with bookmakers dropping their odds to 11/2 on the football bad boy returning to Anfield.

Balotelli was told by former manager Brendan Rodgers that he did not have a future in his team and with Liverpool being unable to sell him on for anything near the amount they paid to AC Milan the 25-year-old was sent back to the Italian giants on loan.

Klopp said: “In this moment, I have no time or the capacity to think about things for the summer.

“Maybe we can have a talk with his agent, but that is nothing I can think about right now.