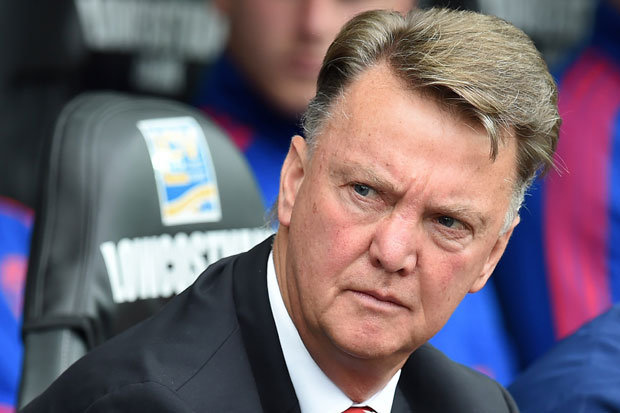 Arsenal legend and now Sky Sports football pundit Paul Merson is predicting that Manchester United’s poor form against Southampton is set to continue this weekend, when the Red Devils travel to Saint Marys to take on Ronald Koeman’s team.

Speaking about the match he told Sky Sports: “Southampton haven’t really got going. They were unlucky at West Brom, but they are getting better.

“Man United keep winning, but I just don’t see them doing it here. They lost at PSV, and Luke Shaw is a massive miss.

“I don’t know what it is about United, they have some good players but it is just isn’t clicking.

“Southampton brushed aside Norwich and improved against West Brom. They are getting players back and starting to get a bit of confidence.”