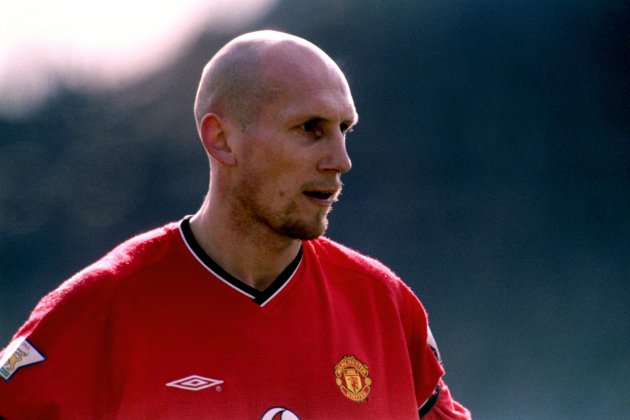 The now 36-year-old who began his career at Old Trafford believes that the Red Devils will struggle to win the Premiership title unless they have a true and tested “leader” at the back.

“I think defensively they’ve got a lot of centre-backs there but they are all much of a muchness,” Higginbotham told Sky Sports Now.

“The type of centre-back they need at the moment, if you look back over the years at Manchester United, a Vidic type figure, a Stam or a Bruce – a no nonsense type of defender. At the moment they’ve got a lot of centre halves but they’re all very similar.”