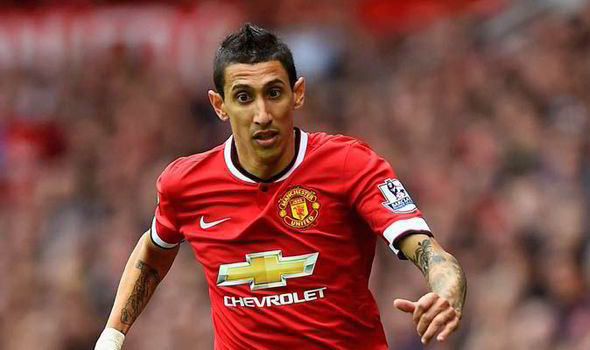 After the capture of Dutch ace Memphis Depay from PDV Eindhoven, Manchester United will make available Di Maria for transfer, despite the clubs record singing only having been at Old Trafford since last summer according the Daily Star’s chief sports writer Jeremy Cross on Sunday Supplement.

“The fact they have signed Depay increases the speculation about Di Maria,” he told the Sunday Supplement. “I don’t think United want to sell him because they know deep down they have got a wonderful player.

“The issue with Di Maria is he has just not settled. His home was burgled earlier in the year and his wife and family were there at the time. On the face of it you might say that’s no reason to pack in and go somewhere else, but it had a big impact on him.”