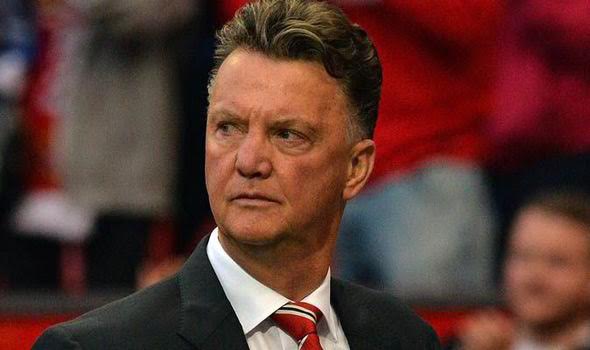 Manchester United manager Louis van Gaal speaking about his team following a disappointing 0-0 draw against PSV Eindhoven last night in the Champions League at Old Trafford said that he was ‘worried’ by his side’s lack of goals.

The 0-0 draw now requires Manchester United to better PSV’s result in the team’s next game in order to clinch a place in the knockout stage of the competition.

The Red Devils have performed almost flawlessly defensively all season, but have been let down by a lack of goals at the other end due to a failure in being able to break down their opponents defences, something that the 64-year-old manager says is worrying.

“I am worried but I know goals are coming and going,” said the Dutchman.

“We could have scored at least three today, they were not the most difficult chances but we didn’t score.”

Asked in his post-match press conference why his players couldn’t muster a breakthrough, Van Gaal replied: “They are human beings. The real reason you never know.

“We didn’t play so well – in the first half it was average – but in the second half, in spite of my changes, it did not improve.”

With a real chance of winning this season Premiership title, do not be surprised if United brings in a proven striker in January as the addition of a goal scorer could go a long way in helping LVG achieve his ambitions.