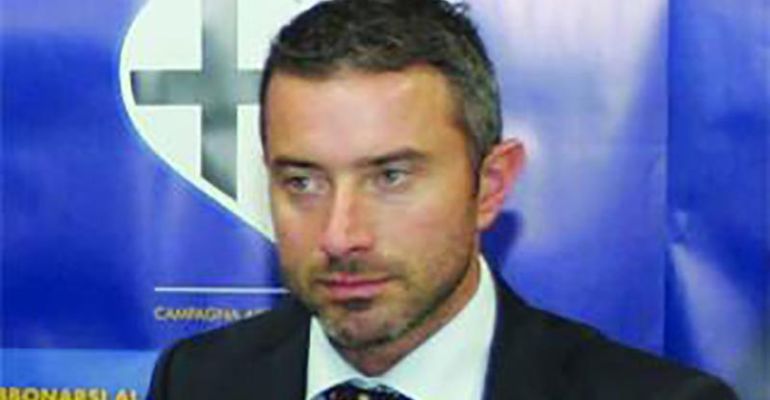 Having now apparently fallen out of love with Louis van Gaal and gotten former Chelsea boss Jose Mourinho to agree to take over from the Dutchman at Old Trafford, the English giants want to team the Portuguese manager up with Atletico Madrid sporting director Andrea Betra.

While Atletico manager Diego Simeone has gotten all the credit for leading Madrid’s second team from the bottom of La Liga to the Spanish title it was the Italian, Berta’s moves behind the scenes that helped make it possible.

Meanwhile Berta is said to have a close relationship with Jose Mourinho’s agent Jorge Mendes, working closely with the super-agent during the sale of Jackson Martínez to Chinese Super League side Guangzhou.