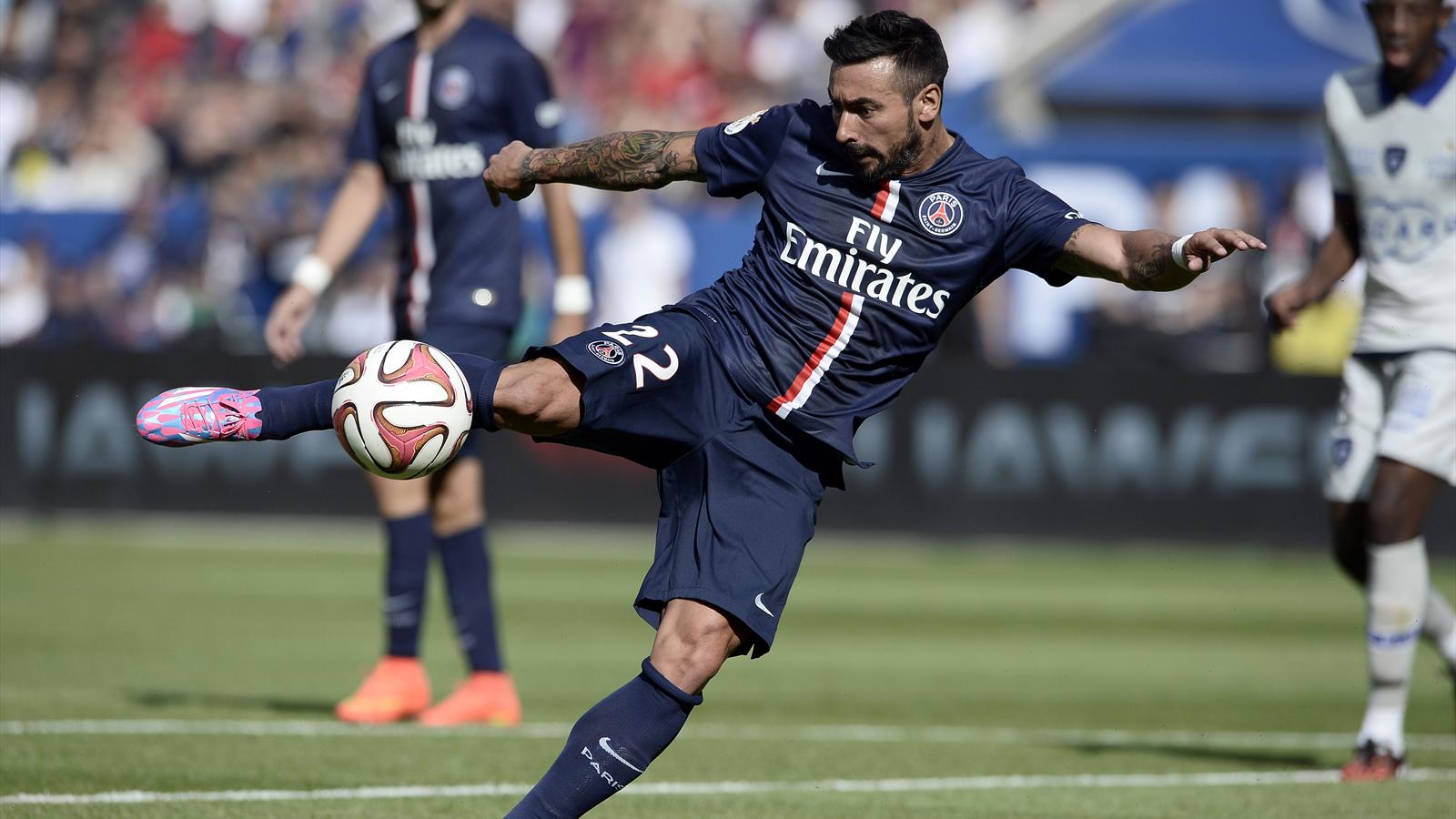 Despite already having already been burnt by Angel Di Maria, Spanish media outlet Super Deporte is reporting that the Red Devils are preparing a bid for Paris Saint-Germain winger Ezequiel Lavezzi as concerns over a deal being done for Barcelona forward Pedro continue to be at a standstill, with Manchester United looking to pay less that the Catalan giants asking price of £22 million.

United thinks that £17 million is a more realistic price given the 28-year-olds age and his selling on value, while at the same time Barcelona is also having second thoughts after Neymar came down with the mumps and will miss the start of the domestic season in Spain.

Meanwhile Argentinian winger Lavezzi is also in search of first team football with the 30-year-old relishing a chance to play in the English Premiership, and would be available for much less than Pedro.