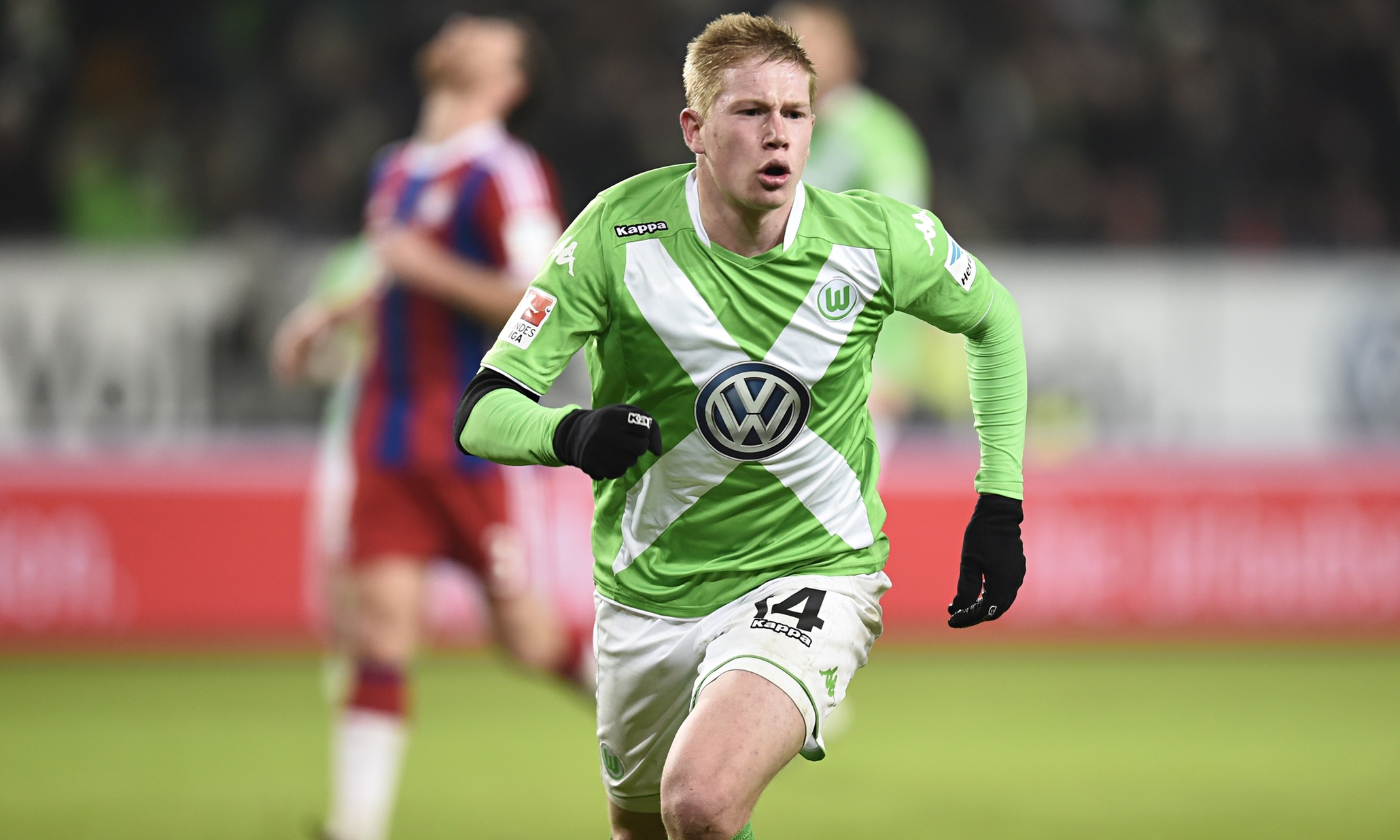 After having lost out on Pedro to Chelsea, and being told that Bayern Munich striker Thomas Muller is not available Louis van Gaal has turned his attention to Manchester City target Kevin De Bruyne.

The 24-year-old Bundesliga assist king is widely expected to leave Wolfsburg this summer following a £50 million bid from City, but Manchester United has now upped the odds by offering the German club an extra £5 million for the Belgium ace to move to the red side of town.

The former Chelsea midfielder is expected to be one of this summer’s biggest transfer stories, and with Manchester United now in the race for his signature the ball is now back in City’s court.