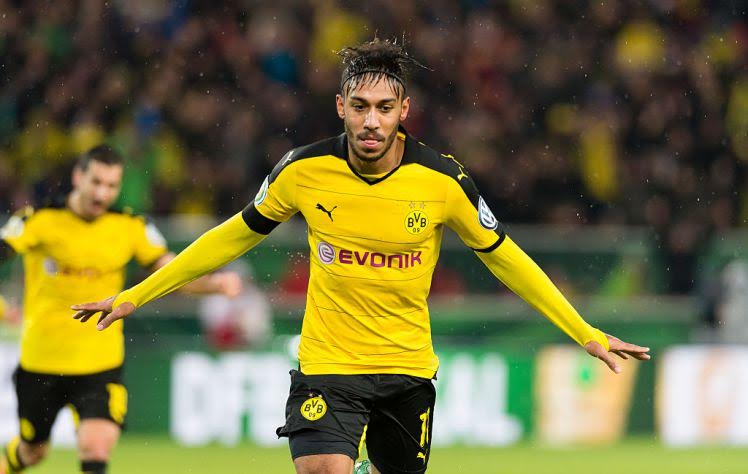 Arsenal were being strongly linked with a summer move for the Bundesliga star who has lit up the German league this season scoring an incredible 27 goals in 27 matches.

The Daily Mail claims that the Gunners also considered trying to sign Bayern Munich’s Robert Lewandowski, Real Madrid’s Gareth Bale and even Barcelona star Neymar, but have opted to go after the 26-year-old Gabonese international instead.

The club currently has an estimated transfer kitty of £121.6 million, so will have no problem mixing it up with the big boys when the summer transfer window opens in a few months’ time.