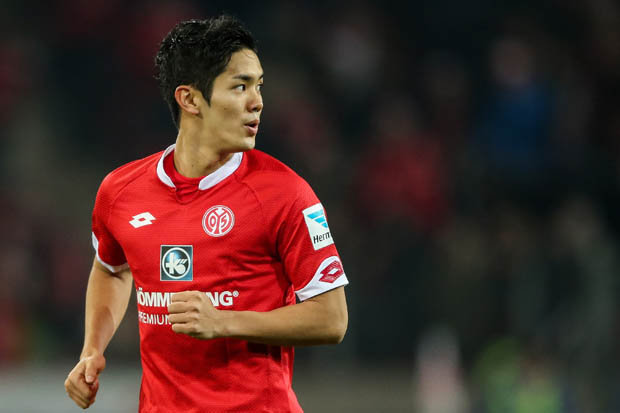 In what the Daily Star is calling an exclusive they claim Manchester United will make a shock move for Japanese sensation Yoshinori Muto.

Former Manchester United manager Sir Alex Ferguson also recommended him to LVG saying the Japanese international not only has pace, but a good eye for goals as well.

Scoring goals has been Manchester United’s big let-down this season where as Muto is racking them up in Germany scoring seven times in 14 appearances, which now has United weighing up a £15 bid once the transfer window opens next month